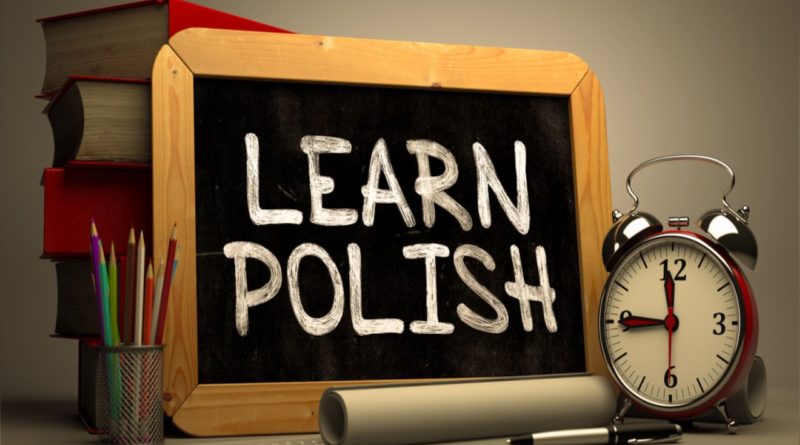 The best and easiest way to learn Polish is by doing one of the many Polish language courses. It is an excellent idea to take up a second language as it has numerous benefits for your mind and your career. It can also be a great way to meet new people and make new friends. The good news is there are lots of Polish language courses currently available. They are very flexible too for those of us leading such busy lives. Polish language courses come in both part-time and evening class options. They can be completed in person and online.

Poland is an incredibly fascinating country that serves as the cultural and geographical crossroads of Western and Eastern Europe. Located at the center of the Northern European plain, Poland has been a nation of survivors since the foundation of the initial Polish state over 1000 years ago. Through its turbulent history, its people have managed to maintain their identity and now, the country enjoys a vital position as the biggest of the former Eastern European states and one of the most populous members of the EU.

About the Polish Language

Polish is a Slavis language. It originally derived from Old Polish. Polish emerged in the 10th century when the Polish state developed itself. Previously a spoke language only, Polish became a written language with the adoption of the Latin alphabet, brought by Christianity. There are approximately 55 million Polish speakers across the globe. Polish is an official language in Poland and there are strong Polish-speaking communities in Belarus, Ukraine and Lithuania. In addition, there are also large Polish communities living in Canada and the US. In the UK, Polish has become the third most spoken language after Welsh and English. Polish is also the second most spoken Slavic language after Russian.

There are many benefits to learning another language. For one thing, a new language will give you a competitive advantage. In other words, having another language under your belt will put you a step above other graduates. You will also expand your horizons with a second language. You will be able to visit Poland and speak the language which Polish citizens will respect. Not just that but in regards to career development, employers appreciate employees who have another language particularly if they operate in that country. Learning another language also connects you to other cultures and works wonders for your brain. You will improve your memory, decision-making skills, problem-solving skills and attention span.

Each Polish language course varies depending on the course provider and the level of the course. However, there are some universal topics you can expect to learn about in any Polish language course. Therefore, you can expect to learn conversational language including how to introduce yourself, say hello, say what your name is and introduce others. You will also be able to engage in conversations regarding your family, where you live and come from, your family, what you enjoy doing, what your job and other general conversation touchpoints. You will also explore time of day, days of the week, how to count in Polish and about Polish culture. Some courses may cover more than you read here. If you would like an exact list of topics, do not hesitate to get in touch with your course provider. They will be delighted to hear you are interested in the course and happy to help you answer any of your questions.

If you’re serious about learning Polish, check out courses near you in the Nightcourses.co.uk national course finder. 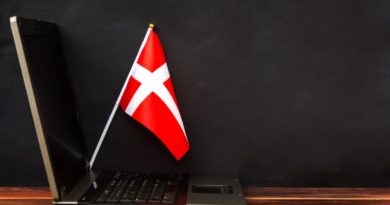 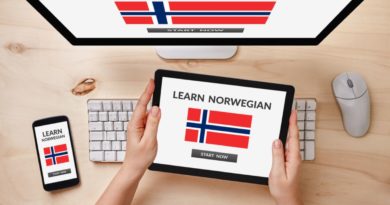 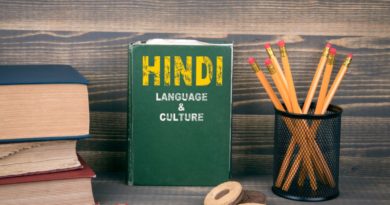