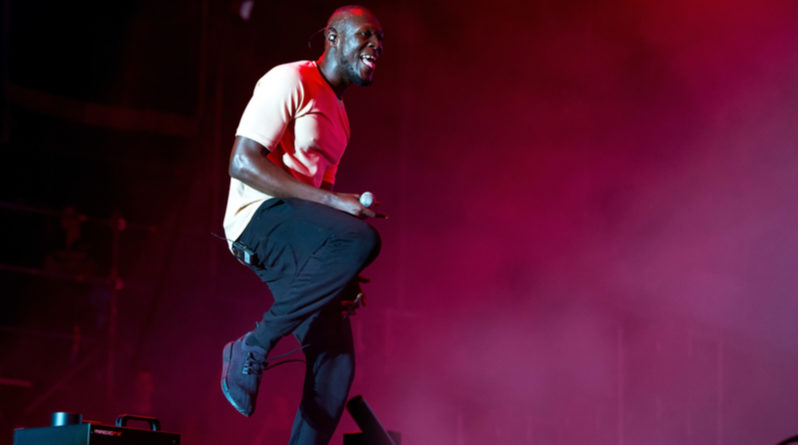 Stormzy, a grime artist, has pledged to help another 30 black students studying at Cambridge University.

Under a new partnership between banking group HSBC UK and the musician’s charity, #Merky Foundation, each will receive a £20,000 annual scholarship.

Over the next three years, the funds will cover tuition and living expenses for ten new students each year. The Stormzy Scholarship programme was launched in 2018, and has supported six black students so far.

“For 30 more black students to have the opportunity to study at Cambridge University – the same year our initial 2018 scholars graduate – feels like an incredible milestone,” Stormzy said.

The program is open to UK students of black or mixed race heritage who have a confirmed place at the university. The first two Stormzy Scholars graduated this summer with a high 2:1 and 2:1.
“Since the Stormzy Scholarships were announced in 2018, we have seen a significant increase in the number of black students applying to study here and being admitted, and we are very proud to see the first two students supported by the scheme graduate this year,” said senior pro-vice-chancellor Prof Graham Virgo.

He said the university was “confident” that many of those would not be starting out on the “exciting journey… without the generous support of philanthropists like Stormzy”.

The rise in the number of black applicants, and those being admitted to the university, has been dubbed the “Stormzy effect”.

The musician added: “I hope this scholarship continues to serve as a small reminder to young black students that the opportunity to study at one of the best universities in the world is theirs for the taking.” 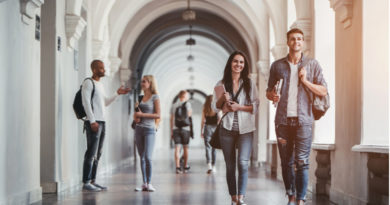 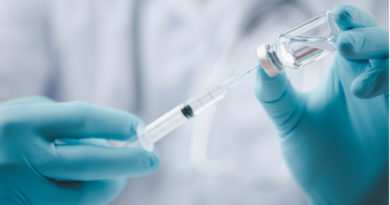 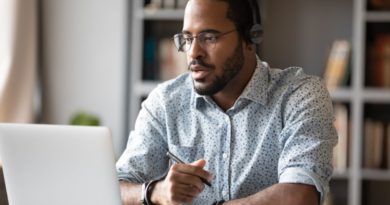