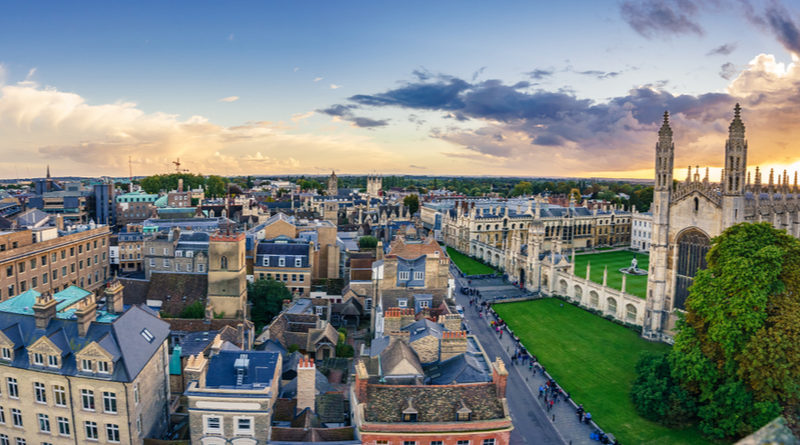 Because of groundbreaking Covid research that led the fight against the pandemic, British universities have excelled in this year’s world rankings.

Oxford University, where the AstraZeneca vaccine was developed under the supervision of Professor Dame Sarah Gilbert, is well-known for its contribution to the fight against Covid.

It announced a new Pandemic Sciences Centre in May, which will look into how to reduce death tolls in future pandemics.

Meanwhile, Cambridge, which jumped from sixth to fifth place this year, produced weekly research to inform government scientists during the pandemic.

However, lesser-known institutions, such as Edge Hill University in Ormskirk, Lancashire, and Derby University, have also been recognized for their pandemic efforts in the rankings.

The judges stated that the two universities’ improved rankings were a “direct result of citations from their Covid-19 focused research.”

Edge Hill University, a former college that became a university in 2006, is rated ‘gold’ by the government watchdog for teaching but has consistently ranked low in international league tables.

Although it remains low this year, it has risen from 1,000+ to 801-1,000.
Because so many places were tied, the table lists low-ranking universities in bands rather than individually.

The Times Higher Education Magazine, which publishes the rankings, attributed the increase to a ‘statistical clinical study and a medical research paper’ that aided the Covid fight.

Similarly, Derby University, which became a university in 1992, saw its enrollment drop from 801-1,000 to 601-800 as a result of research on ‘public health compliance’ with Covid measures.

Overall, 19 of the UK’s 28 top 200 universities improved or maintained their previous rankings.
Among these was the University of Manchester, which entered the top 50 for the first time.

‘In a year dominated by the ongoing Covid-19 pandemic, the rankings reflect the vital role of universities in understanding and managing the crisis, as a number of institutions see significant boosts in their citation scores,’ said a Times Higher Education spokesman.

‘This past year has shown our publics, governments, and even ourselves how much universities can contribute to society.’

This year’s table includes 1,622 universities from 99 different countries. The United Kingdom was the third most represented country on the list.

The rankings for 2022 are compiled by world-class experts who analyzed 14.4 million research publications this year to make their decision. They also polled 22,000 academics and examined teaching and research data.

Rankings play an important role in student recruitment. Despite the fact that they are heavily based on the publications universities put out, parents and students are still drawn to those that score highly because of the prestige. 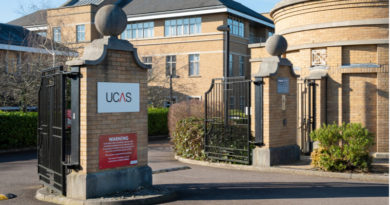 By 2025, university admissions will be much more competitive 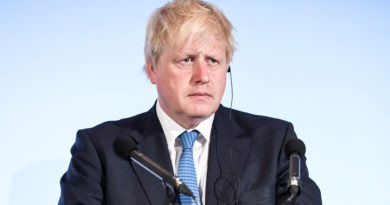 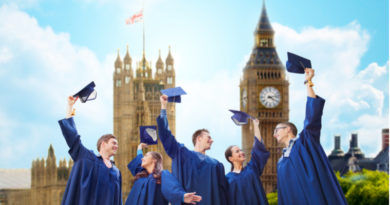