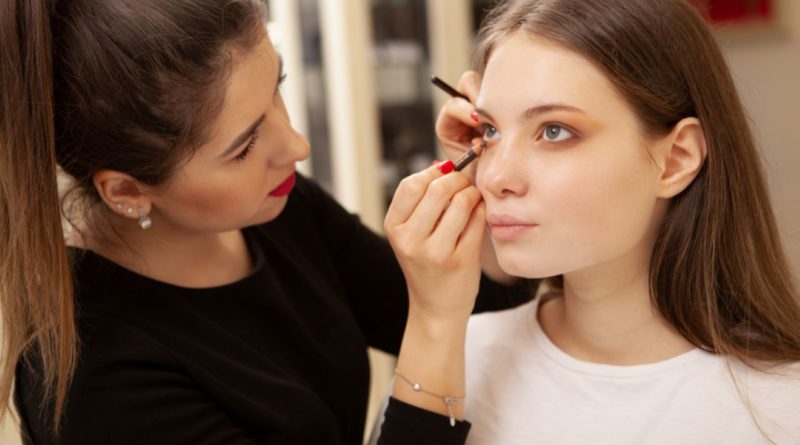 Over centuries to follow, makeup was considered a luxury that the royal and wealthy used to accentuate their features. From Victorian women using toxic deadly nightshade to enlarge their eyes to the Romans using chalk to whiten their faces, the true makeup artists were the servants to the wealthy, the wealthy themselves and the theatre actors that did their own makeup. The twentieth century was when makeup artistry began to explode and make leaps in its development and in its reputation as a profession. This can be attributed to a number of different areas that were also advanced during this century such as fashion, cinema and most importantly feminism.

In the 1920s, cinema was all the rage and makeup artists were needed to paint the actresses’ and actor’s faces. The 1920’s was also when fashion shows became mainstream and makeup artists were hired to do the model’s makeup. Now, makeup is not just for actors, actresses or models, regular people use makeup too on a daily basis. Therefore, everyone looks for their makeup to be done for special occasions. The love to get makeup done and to do people’s makeup has accelerated by the rise of beauty influencers in the 21st century. People watch and pay attention to these influencers and they instil in them a passion. A lot of people have decided to become makeup artists as a result of watching and loving beauty influencers.

When doing a makeup artistry course, you can expect to learn how to do a skin analysis. This is an important thing to learn as you want to be sure you are putting the correct products on a specific skin type. For example, if a person has sensitive skin, you want to be using products that will not irritate their skin.

Some courses will cover more than this, it depends on the course, so if you want to know an exact list of modules, reach out to your course provider. This is a fun course that will give you the chance to channel your creativity.

If you find that you enjoyed doing a makeup artistry course, you could do other courses in related fields to further enhance your CV. For example, doing a beauty therapy course or doing a nails course could help give you an edge when it comes to the job hunt.

If you’re serious about doing a makeup artistry course, check out courses near you in the Nightcourses.co.uk national course finder. 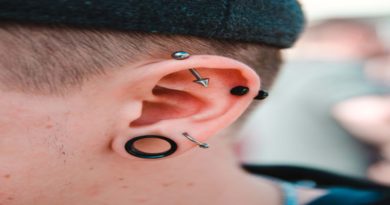 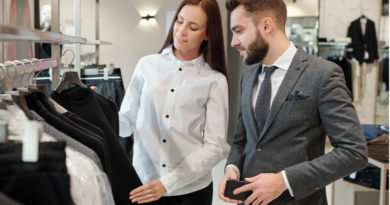 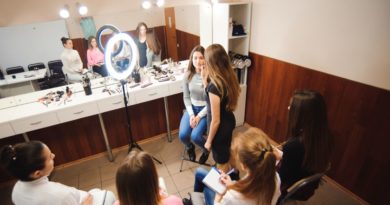