After a study revealed that fewer than a third of impaired students receive the disabled students’ allowance (DSA), which is designed to help them attend and thrive in higher education, the government has been asked to strengthen support for them.

According to a survey, only 29% of students with a recognized impairment in England and Wales received the stipend in 2019/20, and those who went through the application procedure complained of bureaucracy, long delays, inconsistent quality of support, and a lack of communication.

One student described the burden of organising help as “a nightmare,” while another described it as “a full-time job.” Support is rarely in place at the start of a course and can take months to secure, impeding students’ development and putting them at an unfair disadvantage.

The DSA is characterized as “a jewel of a policy” in a report by ex-paralympic swimmer Lord Chris Holmes, but far too many potential users are unaware of its existence. He further stated that the 30-page application and lengthy assessment procedure are intimidating, and that the “administrative load can operate as a barrier to study rather than providing the support intended by the plan.”

The DSA is designed to cover study-related expenses that a student may incur as a result of a mental health problem, long-term disease, or other handicap. It does not have to be repaid and is based on individual need rather than household income.

Undergraduate and postgraduate students can get up to £25,575 per year for specific equipment or non-medical aids, such as a British Sign Language (BSL) interpreter, a note taker, or increased travel costs incurred as a result of a disability, starting in the coming academic year.

There are a variety of reasons why students may not apply for or be eligible for DSA, according to the SLC. Students must be eligible for student aid and suffer from a handicap as defined by the Equality Act. It further stated that they may not seek DSA assistance because their university may already provide it.

According to a representative for the SLC, measures to streamline and speed up the DSA application process are already underway. “It will eliminate key pain points in the customer journey, give a single point of contact and assistance for the student throughout the process, and contractual control to assure consistent quality of service,” says the company.

The Holmes report includes 20 recommendations, including a school-wide awareness campaign, a digital “passport” that may be used from elementary school to higher education and beyond, more flexibility in service, and improved communication and quality assurance methods.

“DSA has such intrinsic possibilities, to enable, to empower all our challenged young people,” said Lord Holmes, who won nine golds, five silvers, and one bronze medal across four paralympic games. When something works, it actually works.

“As this analysis shows, DSA could go considerably farther with a set of well-considered modifications, allowing hundreds of thousands of handicapped students to reach their full potential.”

A Department for Education spokesperson said: “There are valid reasons why some students with a disability would not need to apply for DSA, for example because their needs have already been fully met by their university. Work is under way with the Student Loans Company to improve students’ experience, by making the application process easier, and working to shorten the journey between applications and support being received.” 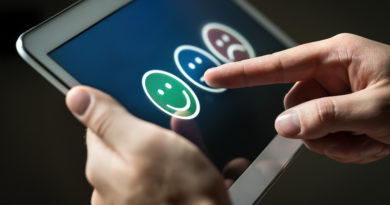 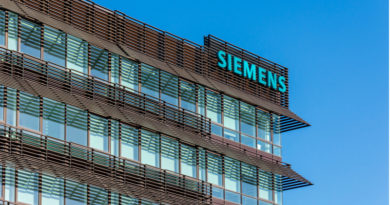