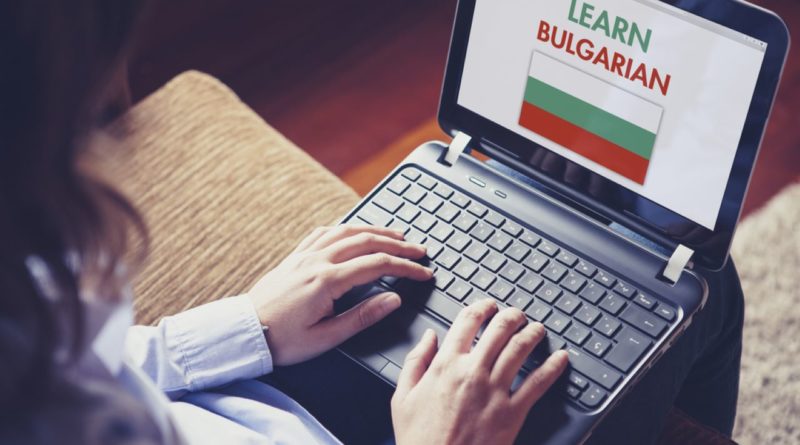 Bulgaria is a country occupying the eastern portion of Balkan Peninsula in southeastern Europe. Bulgaria is one of the oldest states on the European continent, being founded in the 7th century. It is intersected by historically important routes from eastern and northern Europe to the Mediterranean basin and from central and western Europe to the Middle East. Prior to the creation of the Bulgarian state, the empires of ancient Rome, Greece and Byzantium were strong presences, and people and goods traveled the land with frequency.

About the Bulgarian Language

The Bulgarian language is a South Slavic language that is written in the Cyrillic alphabet and spoken in Bulgaria as well as in parts of Romania, Moldova, Ukraine and Greece. Together with Macedonian, to which it is most closely related, Bulgarian contrasts sharply with the other Slavic languages in its almost complete loss of case declension in the noun and in its use of particular grammatical features found in Balkan languages that belong to various other language families. To give an example, the definite article is place after the noun or adjective as in Romanian and Albanian, and the infinitive form of the verb is replaced with the clause, as in modern Greek, Romanian and Albanian. The literary language has free stress accent with consequent reductions of unstressed vowels that has replaced an earlier pitch accent.

A Brief History of the Bulgarian Language

There are many reasons to study the Bulgarian language. For instance, by doing so you can greatly impress Bulgarians as most would never expect you to speak their language. Therefore, they are often surprised and impressed if you greet them in their native language. They will appreciate your efforts. Learning the language makes getting around Bulgaria if you visit, a lot easier. Not all of the signs in Bulgaria are printed in English, even in the capital. Therefore, if you learn Bulgarian, you will be able to read them, making it easier to get from A to B on your holiday. It will allow you to better connect with Bulgarians. The more phrases and words you understand, the better you can communicate with Bulgarians.

Each Bulgarian language course varies depending on the level and the course provider. However, there are some topics you can expect to learn in just about any Bulgarian language course. Therefore, you can expect to learn how to read the Bulgarian alphabet and how to have basic conversations in Bulgarian. You will also gain an understanding of the fundamental grammar rules. Not to mention, you will learn to communicate using Bulgarian words and expressions. In addition, you will learn the numbers and the names of the months in Bulgarian.

If you’re serious about doing a Bulgarian language course, check out courses near you in the Nightcourses.co.uk national course finder. 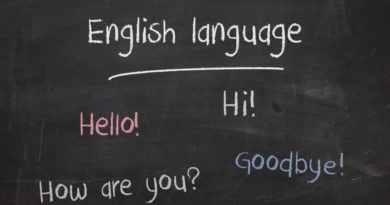 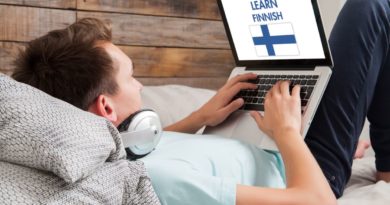 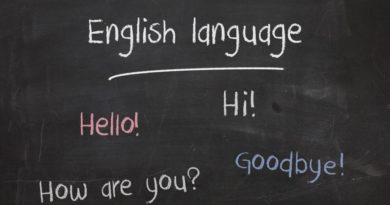