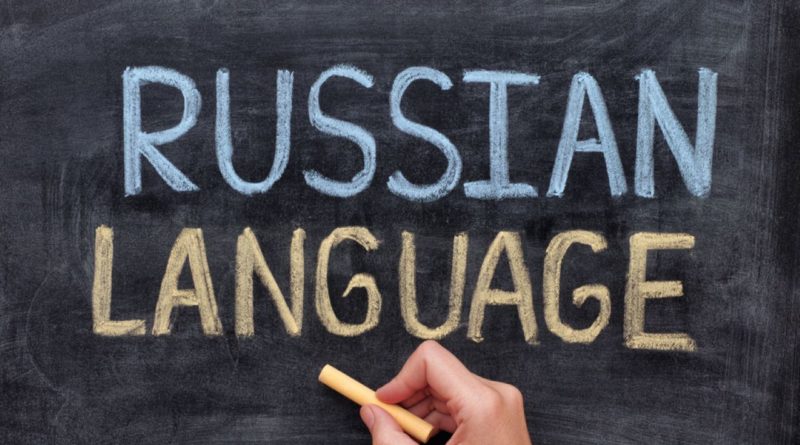 If the Russian language has always fascinated you, a Russian language course would be an ideal choice for you. There are many benefits to learning an additional language for both your personal and professional life. Language courses and classes make for excellent hobbies too that enable you to relax and learn a valuable skill. Not to mention, you get to meet new people and make new friends that too share the interest of learning Russian. There are lots of Russian language courses currently available for a variety of levels. They offer good flexibility too for those trying to balance work and study.

Russia is a country that stretches over a vast expanse of northern Asia and eastern Europe. Once the preeminent republic of the Union of Soviet Socialists Republics, Russia became an independent country after the dissolution of the Soviet Union in December 1991. Russia is a land of superlatives. It is by far the world’s largest country, it covers almost twice the territory of Canada, the second largest. It extends across the whole of the northern Asisa and the eastern third of Europe, spanning roughly 11 time zones and incorporating a great range of landforms and environments, from deserts to semiarid steppes to deep forests and Arctic tundra. Russia contains Europe’s longest river, the Volga and its largest lake, Ladoga. It is also home to the world’s deepest lake; Baikal and the country recorded the world’s lowest temperature outside the South and North poles.

About the Russian Language

Russian is derived from the Old East Slavic. Russian shares strong similarities with Ukrainian and Belorussian. With the adoption of Christianity, a new alphabet was developed called the Cyrillic alphabet. Russian was standardised during the 18th century and then simplified after the Russian Revolution of 1917. It is the 6th most natively spoken language in the world. Russian is spoken by roughly 260 million people across the globe, including 137 million in Russia. It is the official language of Russia, Kazakhstan, Belarus, Tajikistan and Kyrgyzstan and a recognised regional language in Ukraine, Moldova and Georgia. Russian is also a significant minority language in Central Asia and Baltic countries and is still used as a lingua franca in the former Soviet countries. Interestingly, along with English, Russian is the language of space. Astronauts have to learn Russian as part of their training and the computer system of the ISS uses both Russian and English. During the Space Race, Russian also influenced English.

Why Study the Russian Language?

In relation to geographic access, learning Russian will open doors for you not just in Russia but also in the Ukraine, Belarus, Kyrgyzstan, Kazakhstan, Uzbekistan, Turkmenistan, Tajikistan, Armenia, Georgia, Azerbaijan, Moldova, Lithuania, Latvia, Israel and Estonia.

It is also a popular second language for many Eastern Europeans give its lasting political influence. Another reason to study the Russian language is that it is a beautiful language. Most people find languages that have a rich variety of vowels appealing. For example, Italian has the vowels A, E, I, O, U and characteristic diphthongs.

This is one reason why Italian sounds so amazing to foreigners. Russian is the same way, even if it does not get a huge amount of credit for it. Additionally, this Slavic language also has an astounding amount of consonants, creating a captivating musical quality.

Russian is heir to a rich literary and historical tradition and if you are the kind of person who values literature and history, you may consider it a lofty but worthwhile goal to one learn the Russian language so that you can read the works of Tolstroy, Chekhov, Dostoyevsky, Pushkin, Pasternak and Akhmatova in their original form.

You will learn introductions, greetings and how to speak about your family. In addition, the course will teach you how to speak about places and things, the numbers, how to tell the time and ask for directions. The course will educate you on grammar in relation to gender of nouns, personal pronouns, verbs, nouns, consonants and vowels. You will also learn a bit about the Russian culture and explore the alphabet, pronunciation and simple phrases you can use in everyday life.

If you’re serious about learning Russian, check out Russian language courses near you in the Nightcourses.co.uk national course finder. 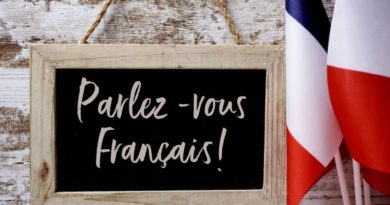 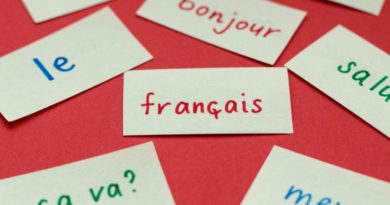