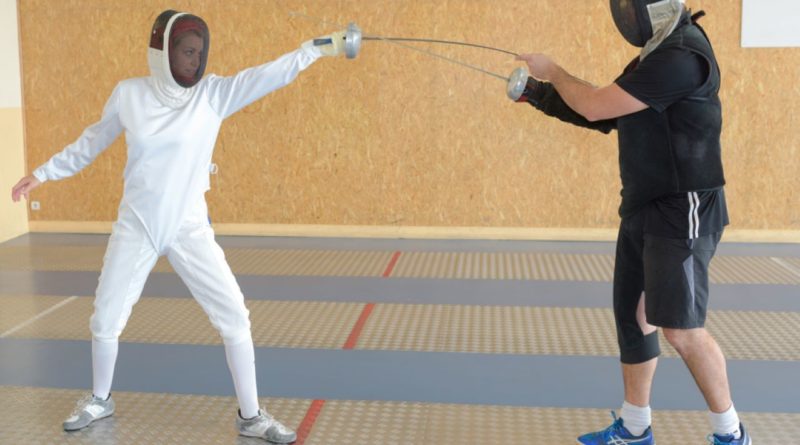 Fencing is an excellent hobby to have that you can easily learn through doing fencing lessons. Doing fencing lessons will give your mind a much-needed escape from your work life since you will be challenging your thoughts and energy into a new skill. In addition, fencing lessons have numerous benefits and are a great way to build up your strength. Not to mention, they are also a great way to meet new people, make new friends and socialise with your current friends. The great news is there are lots of fencing lessons currently available for various levels and age groups.

Fencing, in simple terms, is a modern art of combat sport. It is also known as Olympic fencing. Fencing involves two fencers facing one another on a six foot by 40-foot strip holding swords and attempting to touch each other with the tip. If a fencer touches another, they are scored electrically. In fencing, there are three kinds of weapons that can be used. These include foil, epee and sabre and the rules for each weapon differ in regards to which parts of the body are valid targets. The rules also differ when a hit is scored. Most professional fencers around the world select to specialise in just one of these weapons.

The foil is a light thrusting weapon that weigh a maximum of 500 grams. The foil may target the torso and the back, the neck and the groin but not the arms or legs. Touches are scored only when the tip touches one of these areas. The epee is a thrusting weapon similar to the foil. However, it is much heavier, weighing a maximum of 770 grams. Using this weapon, the entire body is a valid target. The sabre is a light thrusting and cutting weapon, weighing a maximum of 500 grams. With the sabre, the target is the entire body above the waist, expect the weapon hand.

The Benefits of Fencing

There are numerous benefits available for those who decide to take up fencing. For those practicing fencing, it provides many exercises for your body and mind. The physical benefits of the activity include increased agility, coordination, flexibility, balance, cardiovascular endurance and strength. Fencing is a whole-body workout, however, the areas that are exercised the hardest are the arms, hips, buttocks and thighs. In addition, you will benefit from fencing by gaining greater mental agility. Fencing is often considered a ‘physical chess’. This is because there is a lot of logic and strategy tactics behind all the movements which is healthy for the mind.

Each fencing lessons will differ depending on the age group and level it is designed for. However, there are some things you can expect to learn in just about any fencing lessons. Therefore, you can expect to learn about strategies and footwork, the different kinds of attacks and parries and the fencing rules. Some courses cover more than you read here. If you would like to know exactly what you are going to learn, do not hesitate to get in touch with the fencing teacher.

If you’re serious about doing fencing lessons, check out lessons near you in the Nightcourses.co.uk national course finder. 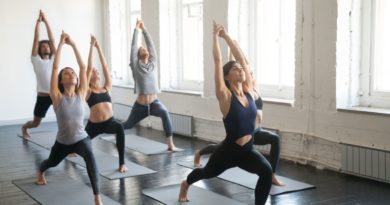 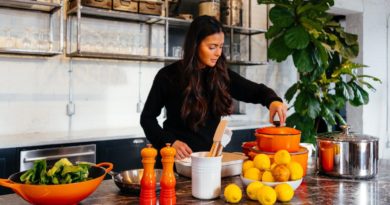 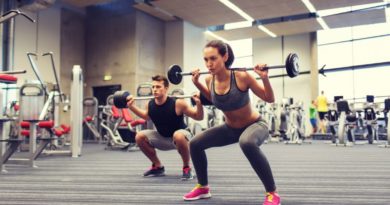 Courses in Sport and Leisure Management: What Will You Learn?