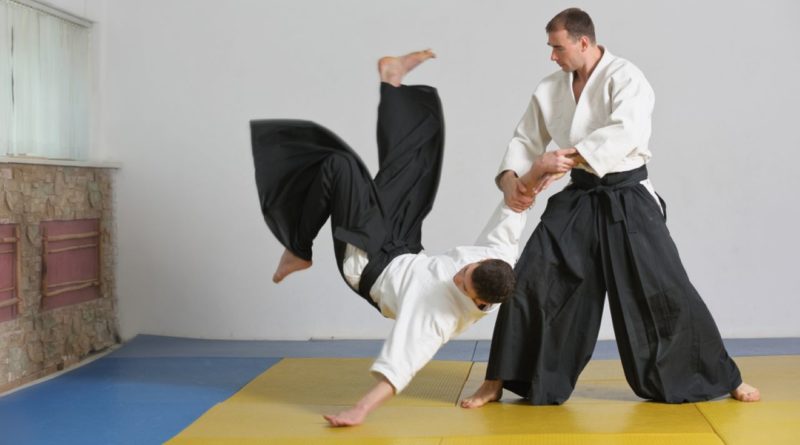 Aikido is a Japanese martial art. It is a comprehensive system of throwing, joint-locking, striking and pinning techniques, coupled with training in traditional Japanese weapons. Some of these weapons include the staff, knife and sword. It was founded by Morihei Ueshiba in the early twentieth century following his extensive study of various unarmed and armed martial systems. Aikido represents a potent distillation of centuries of Japanese martial knowledge. It is one of the most widely practiced martial arts in the world.

Although aikido is a martial art, it differs quite a lot to other forms. Traditional aikido is non-competitive, it is more about demonstrating understanding of the basic techniques and exercises. In addition, other martial arts are considered to be a method while aikido is considered to be a way. Unlike other martial arts, physical strength, size and age have a relatively small impact on one’s suitability for aikido. This is because aikido relies on the redirection of your opponent’s momentum instead of the strength and impact of a punch or kick. Due to this, there are very few physical limitations that would hinder the practice of aikido.

The Benefits of Aikido

Aikido has numerous benefits for your physical and mental health. Aikido is great for aerobic conditioning; it provides increased flexibility and strength and improves posture. In addition, it will give you an enhanced sense of timing, better reactions, coordination and improved balance. Other benefits of aikido include pain relief, reduced blood pressure and better cardiovascular health. There are also mental benefits because aikido naturally relieves stress and enables mental relaxation. Doing aikido will also enhance self-confidence and heighten your awareness. One of the greatest benefits that comes with doing aikido is learning how to defend yourself in the face of danger.

Aikido lessons will vary depending on the age group and level that the lessons are designed for. However, there are some things you can expect to learn in just about any aikido course. Therefore, you can expect to learn body preparation, basic techniques, aikido moves, advanced techniques and about the various weapons of aikido. You can expect to come out of the course will increased confidence and awareness, knowing you can defend yourself in dangerous situations. In addition, you will come out of each class relieved of your stress and in turn, much more relaxed.

If you’re serious about doing aikido lessons, check out lessons near you in the Nightcourses.co.uk national course finder. 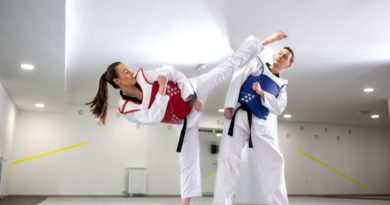 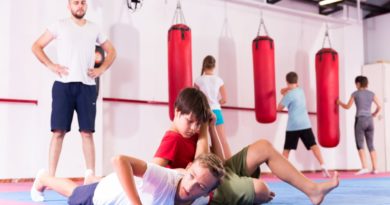