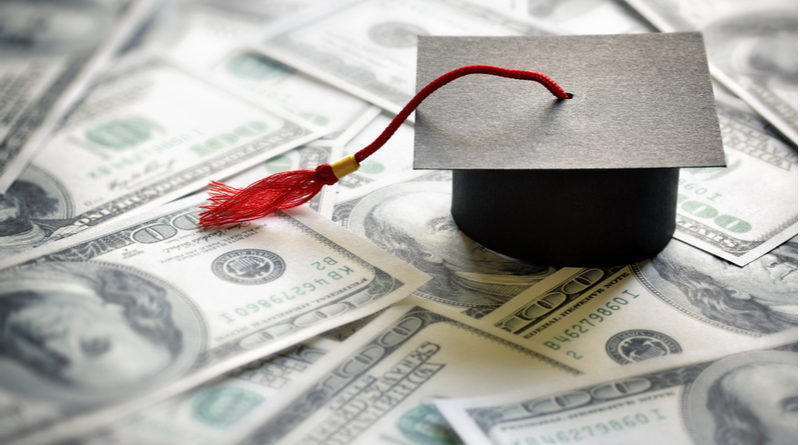 In total, 36 institutions acknowledged receiving funding from eight oil companies, while others declined to declare whether they did, implying that the total amount of funding may be much higher.

According to a new investigation, some of the UK’s most prestigious colleges were among those who accepted large sums of money from big oil companies during the last four years.

According to Open Democracy research, UK universities received £89 million in donations, gifts, grants, and research support from some of the world’s largest corporations.

In total, 36 institutions acknowledged receiving funding from eight oil companies, while others declined to declare whether they did, implying that the total amount of funding may be much higher.

The money was received by Cambridge and Oxford universities, among others.

According to the findings, oil companies gave Cambridge University about £14 million, while Oxford received around £8 million, including major gifts to its Said Business School Centre for Corporate Reputation.

Since October of last year, Cambridge University has only taken funds from oil companies if the collaboration will facilitate the UK’s “transition to decarbonized energy.”

However, Rianna Gargiulo, a divestment advocate for Friends of the Earth, believes the agreement reveals the University’s dark side.

“By accepting millions of pounds in fossil fuel industry funds and sponsorship, UK institutions are involved in propping up and legitimizing the existence and operations of some of the world’s most damaging firms,” she told The Guardian.

“The disclosure of these sponsorship deals tarnishes the reputations of the UK’s finest academic institutions, including those that have pledged to divest from fossil fuels, such as the University of Cambridge.”

Meanwhile, Oxford University defended its connections, claiming that oil contributors have “no influence” over academic research and findings.

‘There is no justification,’ says the author.

“Let’s be clear – there is no excuse for receiving money from oil and gas companies, and no justification for being complicit in greenwashing these large corporations,” Caroline Lucas, MP for Brighton Pavilion, stated.

Imperial College London received the most support from oil companies, with £54 million since 2017, including £39 million from Shell, with whom the university has a “longstanding and beneficial cooperation,” according to the university.

The universities of Edinburgh, Southampton, Bath, and Aberdeen each received over £1 million from the oil firms in question.

However, other universities, such as The London School of Economics, declined to provide details of such ties, claiming that doing so would “prejudice the school’s business interests by making it more difficult to collect cash from private contributors in the future.”

On the instruction of BP, the University of Surrey likewise refused to provide specifics of BP sponsorship, claiming that the particular amount of money involved is “commercially sensitive.” 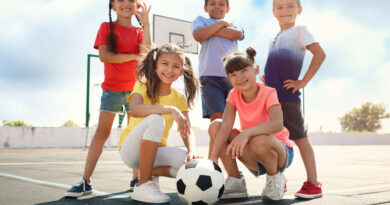 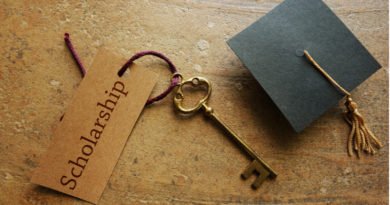 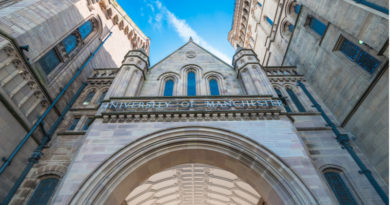 Top firms in the UK are particularly interested in Manchester graduates