If you would like to learn the seventh most spoken language across the globe, you should learn Bengali. Bengali is the official language of Bangladesh and is spoken in many different countries around the world. There are many reasons you should learn an additional language – it is good for your own personal development and career development. Bengali stands out also as not many choose to learn it. The good news is there are tons of Bengali language courses currently available, making it easy to learn Bengali.

There are many reasons why you should learn Bengali. For one thing, it is a major language in that there are around 270 million Bengali speakers across the globe, making it the world’s seventh most spoken language. It is the second most spoken language in India and there are significant amounts of Bengalis in the United States, United Kingdom, Italy and Saudi Arabia. Learning Bengali will also help you to stand out since the language is not studied very much. Despite the fact that it is spoken by approximately 270 million people, it is studied much less compared to the other major languages around the world.

Therefore, if you choose to study it, you will certainly stand out from the crowd. In addition, learning the language will enable you to thoroughly enjoy the Bengali culture. Exciting literature, fun films and beautiful traditions are waiting for you. You can truly immerse yourself in the Bengali culture and truly enjoy it. It is not the same in translation given the number of cultural nuances and subtle details that are lost. Finally, learning a foreign language is good for your brain, improves your memory and helps your brain stay young for longer.

About the Bengali Language

Bengali, also called Bangla, Bangala, Bangla-Bhasa, belongs to the Eastern group of the Indo-Aryan branch of the Indo-European language family.  In addition to Assamese, it is the easternmost of all Indo-European languages. In English, Bengali refers to both the people who speak it and the language. In Bengali, the language is called Bangla, which means low in English. The direct ancestors of Bengali are Sanskrit and Prakrit. The total number of speakers of Bengali across the globe is 189 million, making it the seventh most spoken language in the world after Spanish, Chinese, Hindi, English, Arabic and Portuguese. Bengali is the national language of Bangladesh where it is spoken as a first language by approximately 106 million, and as a second language by around 20 million speakers.

Bangladesh is a country in South Asia, situated in the delta of the Padma and Jamuna rivers in the Northeastern part of the Indian subcontinent. The river line country of Bangladesh is considered to be one of the most densely populated countries across the globe, and its people are predominantly Muslim. As the eastern portion of the historical region of Bengal, the area once forced, along with what is not the Indian state of West Bengal, the province of Bengal in British India. With the partition of India in 1947, it became the Pakistani province of East Bengal, later referred to as East Pakistan, one of five provinces of Pakistan, separated from the other four by approximately 1,100 miles of Indian territory. In 1971, it became the independent country of Bangladesh, with its capital at Dhaka.

You will learn about grammar, culture notes such as body language, etiquette and gestures, Bengali vocabulary to structure your sentences and pronunciation so that you can correctly pronounce the vocabulary to hold a conversation.

If you’re serious about learning Bengali, check out courses near you in the Nightcourses.co.uk national course finder. 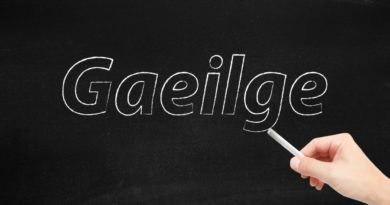 Learn to speak Gaeilge With a Gaeilge Language Course 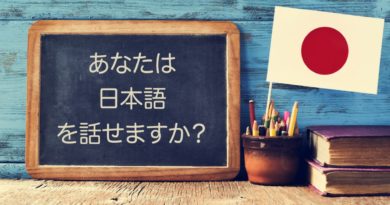