If you are interested in learning an additional language that is vibrant and unique, you should learn to speak Gaeilge. Gaeilge is an incredibly unique language, which is very fun to learn. It is an excellent idea to learn another language not just for professional development but it can also be a great activity to get you out of your own head and learn a new skill. The good news is there are tons of Gaeilge courses currently available, which makes learning the language a breeze.

Irish is a Celtic language, as is Scottish Gaelic, Manx Gaelic, Welsh, Cornish and Breton. The Gaelic languages come from Old Irish and the other three Celtic languages come from British. There were other Celtic languages spoken on the European Mainland, however, they died out about 1,500 years ago. The Celtic languages are thought to have come from Common Celtic, which came from Indo-European itself. We can’t be certain when Irish came to Ireland, however, many scholars believe that it arrived more than 2,500 years ago. It is certain that there were other languages spoken in Ireland before Irish, however, by the start of the Christian era, Irish was spoken across Ireland and was spreading through Scotland, the Isle of Mann and the west coast of Britain. The oldest remains of Ancient Irish that we have are inscriptions from the 5th and 6th centuries on Ogham stones.

Old Irish was first written in the Roman alphabet before the beginning of the 7th century which makes Irish one of the oldest vernacular languages. 1200-1600 are the dates of Classical Modern Irish. This was not the ordinary speech of the period, however, a cultivated standardised language developed in the lay schools for poets and scholars throughout Scotland and Ireland. The spoken language of the same period is referred to as Early Modern Irish, but the speech of the people went under many changes from the beginning to the end of this period. Although the majority of individuals had Irish, English was necessary for legal and administrative affairs. Therefore, Irish never became an administrative language and the Irish speaking community never achieved political independence. Around 1.66 million people can speak Gaeilge in the Republic of Ireland.

There are many reasons why you should learn Gaeilge. For one thing, it is a beautiful language. When you hear a native speaker, their words roll just like the rolling landscape surrounding them. In addition, by expressing yourself in Irish, you are expressing Ireland’s history and culture with your very being. Additionally, the language gives you an insight into the Irish way of thinking. Learning Gaeilge is also something different and unique to do and you would certainly be playing your part to help a small, endangered language. The population of daily Gaeilge speakers is pretty small. Therefore, if you learn to speak the language, you can help it to thrive once again.

You can expect to be provided with an introduction to the Gaeilge language and learn the grammar, pronunciation, tenses and the alphabet. Students will also explore the first writing in Irish, Irish names and mythology and the history of the Irish language. They will explore how to have a conversation in Gaeilge and share who they are, where they are from, speak about their family and what they do for a living. Learners will explore Irish culture and heritage also and learn numbers in terms of learning to count and tell the time.

If you’re serious about learning Gaeilge, check out courses near you in the Nightcourses.co.uk national course finder. 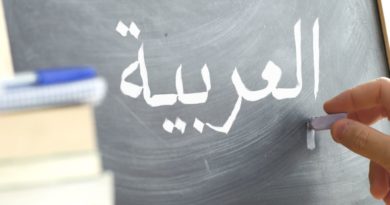 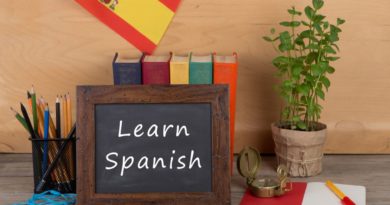 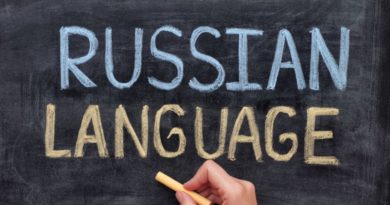