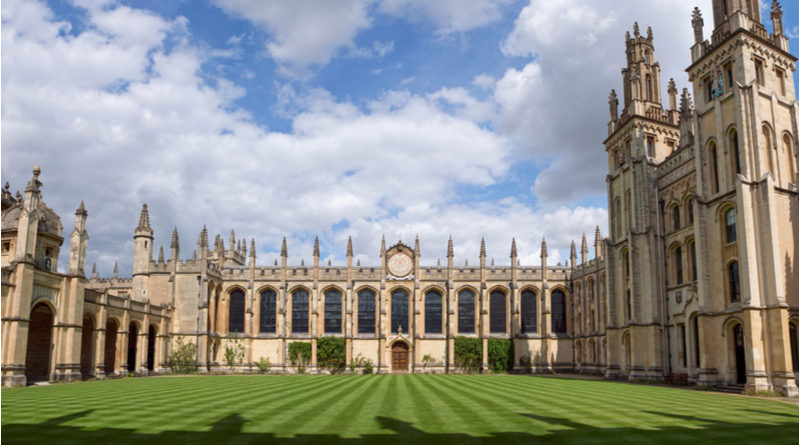 The universities minister, Michelle Donelan, told MPs during a debate on the higher education (freedom of expression) bill that imposing the duties on Oxford and Cambridge student common rooms would be “unnecessary and overly bureaucratic.”

Labour MPs protested that special treatment for Oxbridge was unjustified, and a two-tier system was implemented across universities.

“When we talk about student unions and organizations, we are not just talking about Oxford and Cambridge, we are talking about all the small universities and colleges,” said Emma Hardy, Labour MP for Hull West and Hessle.

“It seems fairly ludicrous to me that every aspect of the bill would apply to the very small higher education provision at Hull College, but would not apply to the junior common room. That does not seem equitable or fair.”

Last week, the government agreed to accept an amendment to the bill currently being debated in parliament that would include Oxbridge colleges. However, it exempted Oxbridge student common rooms from the proposed law, which exposes universities and student representatives in England to legal action and regulatory punishment by the Office for Students (OfS).

The bill would require all higher education providers registered with the OfS, as well as their student unions, to “secure freedom of speech” for students, staff, and speakers, including making venues available to groups or speakers regardless of beliefs, and to publish a code of practice for all meetings and activities.

Common rooms are the Oxbridge college equivalent of student unions, electing officers and frequently running their own facilities such as bars and room bookings, with junior common rooms for undergraduates and middle common rooms for postgraduates.

“Because a bill introduces new avenues of redress for individuals who believe that their local freedom of speech or academic freedom has been improperly restricted, it is critical that the appropriate institutions are held accountable,” Donelan told MPs.

“Colleges do fund their junior and middle common rooms. And to that extent, they can exert a lot of control over their activities, as these groups do not own or occupy their own premises, or run the room booking systems. And so imposing these freedom of speech duties on [them] does seem quite unnecessary and overly bureaucratic.”

The middle common room committee of Magdalen College, Oxford, was heavily chastised earlier this year by politicians and the media for voting to remove a portrait of the Queen from its room. 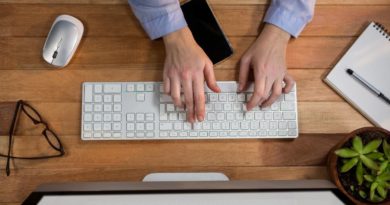 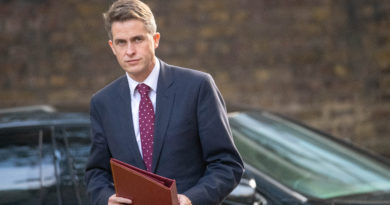 Gavin Williamson faces criticism over One Britain One Nation campaign 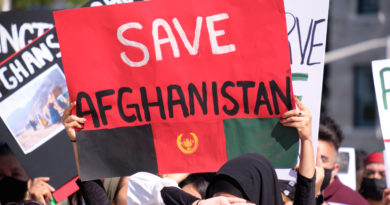