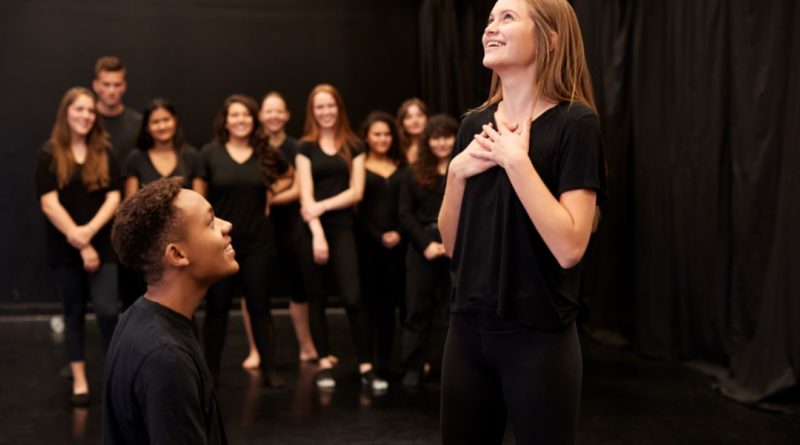 A recent study conducted by Inkifi analyzing universities and higher education institutions around the UK has resulted in a list ranking institutions based on how suitable they are for students pursuing creative studies.

Universities and other higher education institutions were ranked based on a number of factors including number of creative arts and design enrollments, percentage of students taking creative courses, and the average graduate salary for creative courses.

Inkifi ranked the University of Creative Arts at the UK’s top institution for creative courses, noting that the school offers courses in fashion, performing arts, design, and more.

Other top ranked universities by Inkifi included The Arts University Bournemouth in Poole with an average graduate salary of 21,000 pounds, and the Royal Central School of Speech and Drama in London, where 99% of students are enrolled in creative courses. The Royal Central School is the alma mater of notable alumni including Dame Judi Dench, Laurence Olivier, Kit Harrington, Jennifer Saunders, and more.

Notable results from the study show that University College London and Queen Mary University of London have the highest paid creative graduates, with an average annual salary of 28,000 pounds each. 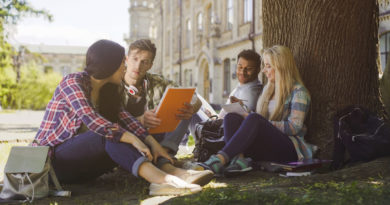 English universities will not require vaccine passports for students, says Department for Education 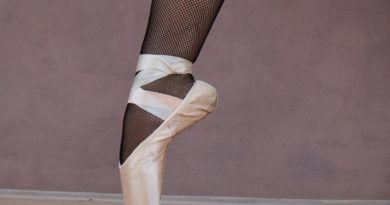 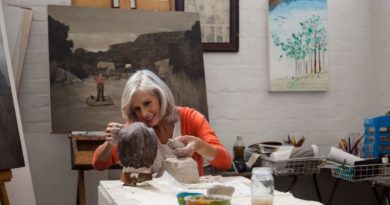