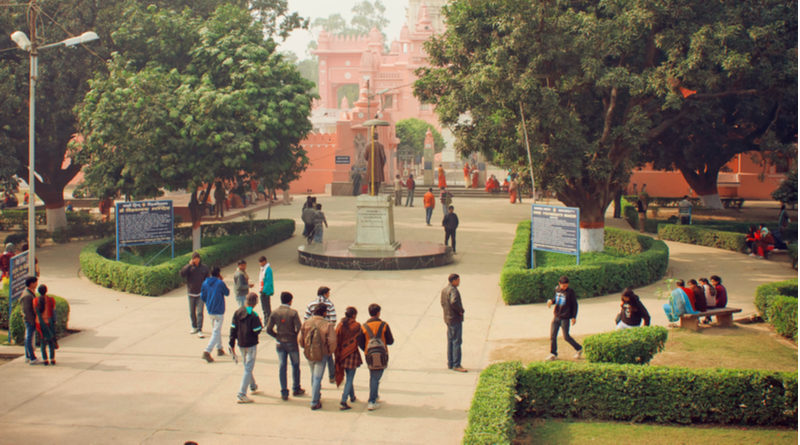 Students are missing out on popular course offers as UK universities fear a repeat of last year’s pandemic admissions boom, with some making 10% to 20% fewer offers to avoid potential overcrowding.

Some schools have reported that students who expected three A’s did not receive even one offer this year. After last year’s surge in admissions left them with less space to take on more new students, university admissions officers say they have reduced the number of offers to avoid being caught off guard by another year of bumper A-level results awarded by teacher assessment.

According to university leaders who spoke to the Guardian, they will struggle to accommodate a second consecutive year of record growth in student enrolment, while uncertainty about A-level grades has forced them to be more cautious.

According to Charlie Jeffery, vice-chancellor of the University of York, higher application numbers meant that the university’s offer-to-applicant ratio needed to be reduced.

“There is unpredictability. We don’t know how teacher-assessed grades will work out compared to last year, which was a strange year compared to normal. We’ve said we’ll honour our offers – that could run into space constraints in some areas but not generally,” Jeffrey said.
Sixth-formers apply for university courses based on the grades predicted by their teachers, and universities usually make offers that specify the minimum grades they must achieve. Last year, however, the elimination of exams and the use of teacher assessment to determine grades resulted in far more students meeting their offers, with 38 percent of entries receiving As or better.

Universities are also dealing with an increase in the number of 18-year-old applicants this year, owing to an increase in the number of children born in the early 2000s and more school-leavers choosing to study at university to avoid the post-pandemic jobs market.
Oxford is said to have reduced its offers by about 10% compared to last year. Other larger Russell Group universities have used consultants to model their admissions based on different rates of grade inflation, and have reduced their offer rates for their most popular courses by up to 20%. Hamid Patel, chief executive of the Star academy trust, which operates secondary schools across England, believes universities should replicate their efforts from last year to prevent talented students from being denied places.

“​Ensuring that young people don’t suffer the compounded disadvantage of Covid disruption, the uncertainty of teacher-assessed grades and the potential loss of a place on the university course of their choice must be the national priority for the sector,” Patel said.
Bella Malins, the director of admissions at UCL, where undergraduate applications are up 16% this year, said her team “had to think very carefully” about offer numbers. UCL combined data from 2017-19 with data from the previous year’s cycle, opting for a “more cautious approach” somewhere in the middle.

“If you run a model based on that data it means you make fewer offers this year. But with all the unknowns in the system this year we’re worried we don’t have a reliable model for what’s going to happen,” Malins said.

The picture is further complicated by “a large pool” of applicants who chose to defer last year, as UCL is still unsure whether they will take up their places in the autumn – particularly those applying from abroad, according to Malins.

According to one senior admissions officer, some universities that over-recruited last year had “jammed everyone in like chicken coops” and would be anxious to avoid a repeat of last year’s Covid outbreaks.

He predicted that competitive universities that were more cautious in their offer-making would “gorge themselves on students over the summer like they did last year” to fill their remaining spots, which could include those abandoned by international students if travel restrictions remained in place.

“If you keep your wits about you, there will be some very good offers in the clearing,” he said.

According to Mark Corver, an admissions expert who runs DataHE, there is unprecedented uncertainty about grades and offers. “If grades rise by a similar amount again, perhaps half of the young A-level applicants will get ABB or better, compared to around one-third before the pandemic,” he said.

“It is far from clear whether they can all fit into the universities those higher grades would normally secure entry to. Some universities have already cut down who they made offers to, others might be forced to be harsher on borderline decisions than they would like when results come out.” Corver predicted that many students would only be able to secure their places in August, similar to last year when UK governments made last-minute appeals to universities to accept more students.

The uncertainty may not end this year – the education secretary, Gavin Williamson, told MPs that exam “adjustments and mitigations” could be expected for years to come, saying it wasn’t possible to “immediately be switching back to the same situation as it was in 2019”. 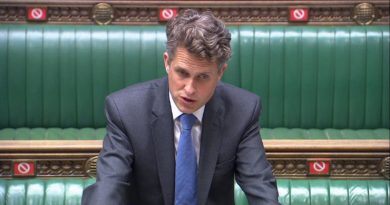 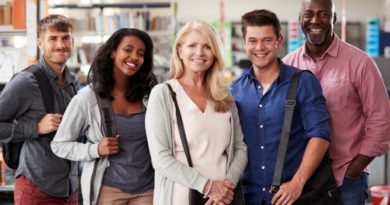 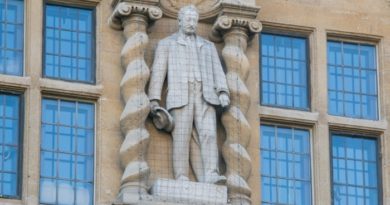 Hundreds of ethnic minority students have been recruited into research by universities. The activities are in response to allegations of