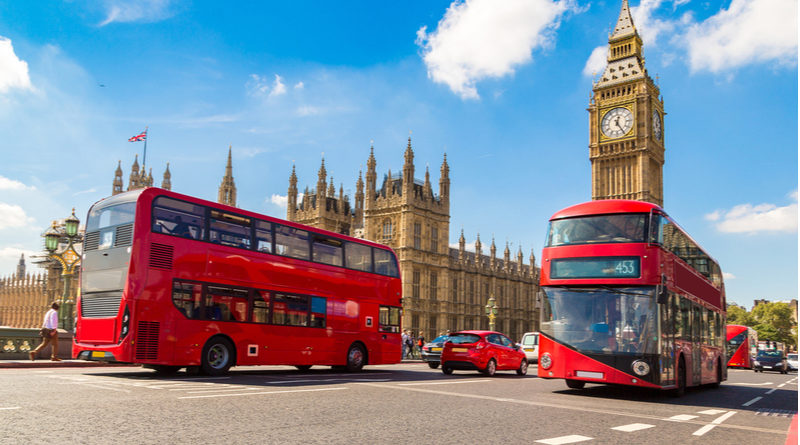 Discover a fascinating hobby or interest, develop skills to move on at work, or start training for a whole new career – it is never too late to further your education and there are lots of opportunities to learn and develop your skills.

By taking an Evening Class or Adult Education course in the City of London you will:

·         Learn on your doorstep at locations in your community or learn from the comfort of your own home, depending on the class or course you choose.

·         Boost your career with qualifications across a range of professions, increase your knowledge in your current career or start working towards a whole new career – the options are endless!

·         Pick up new talents and meet people in your community with similar interests.

Why study in the City of London?

Students flock to London to study in a 2000-year-old city famous for its history, art, architecture, food and fashion. With the city’s citizens and students coming from all over the world, the diversity and the city’s vibrant culture is unmatched.

London is home to some of the world’s best museums, including the British Museum, the Victoria and Album Museum (V&A), the Natural History Museum – all of which are free – and London also has some of the best nightlife in Europe. Students come from all over the UK to experience nights out in Shoreditch, Brixton and Mayfair.

Top places to visit in the City of London include The British Library, Tower of London, St Paul’s Cathedral, Hampstead Heath, Sky Garden, Museum of London and so many more!

London is an academic hotspot, with the most universities in any UK city. These are led by Imperial College London, which ranks in seventh place globally.

Imperial College London has consistently ranked in the top universities of the world. With its exclusive focus on Business, Medicine, Engineering and Science, it is an unrivalled place to pursue educational degrees.

Established in the year 1829, King’s College London is one of the oldest academic institutions in the country and is renowned for academic excellence and cutting-edge research opportunities.

London School of Economics and Political Sciences is considered a pioneer for imparting university education in Economics, Anthropology and International Relations. With a student community from 140 countries, the school also provides specialised programs in statistics, environment, mathematics, philosophy, law, geography and more.

Where can I study in the City of London?

For a full list of possible classes and courses, you can visit our website and enquire or even book courses that appeal to you.  Visit Whichcollege.ie to search universities, colleges or institutes taking admissions in your area now!

Facts about City of London

·         London is the only town in the history of the Olympic Games that’s hosted the event three times.

·         As one of the most diverse cities in the world, London houses over 8 million residents, who collectively speak over 300 languages, including Bengali, Gujarati, Punjabi, Cantonese, Mandarin, Hokkien and of course English.

·         When the London Underground was first proposed, engineers suggested filling the tunnels with water and using barges to float people from station to station, or getting an army of horses to pull the carriages around in the dark. Evidently, they decided to opt for trains. 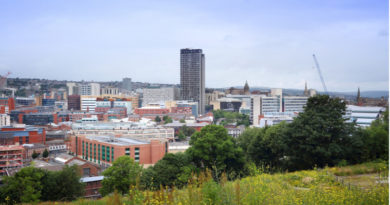 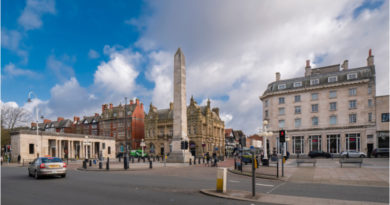