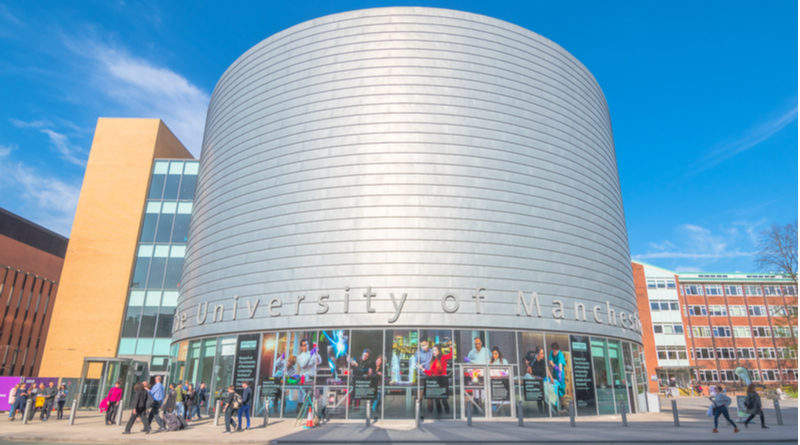 The Science and Technology Facilities Council (STFC) is spending £60 million in particle physics research in the UK as part of its ongoing support.

This funding supports the next generation of UK particle physicists while also keeping the UK at the forefront of answering some of science’s largest and most complicated issues.

The University of Manchester’s particle physics group will receive £4.6 million in fresh funding. The Manchester team uses data from two of the LHC’s core experiments, which collide protons at the highest energy yet achievable by accelerators. They also use state-of-the-art liquid-argon detectors to examine neutrino characteristics and seek for dark matter.

“An key element of our research is to leverage the data gathered by major multinational experiments, as this allows us to learn more about the fundamental particles that exist in nature,” said Andrew Pilkington, Professor of Particle Physics at The University of Manchester.

“At the ATLAS experiment at the LHC, we search for new types of particles (or particle interactions) that are not predicted by the Standard Model of Particle Physics, including dark matter and anomalous Higgs boson interactions. At the LHCb experiment, we study the properties of the charm and bottom quarks, to better understand the matter-antimatter asymmetry observed in the Universe. At the SBND and Microboone experiments, we study the properties of the neutrino and search for new species of neutrino. At the Muon g-2 experiment, we study the possible anomalous interactions of the muon with external magnetic fields.

“We also play a major role in the design and construction of future particle physics experiments, from the upgrades of LHC experiments to the next generation of neutrino and dark matter experiments.”

Particle physics investigates the world at the smallest possible scales and with the highest conceivable energies, in order to find answers to fundamental questions regarding matter’s structure and the Universe’s composition.

Some of the problems that the community is striving to solve ten years after the UK researchers’ contribution to the Nobel Prize-winning detection of the Higgs boson are:

·       What is the underlying nature of neutrinos?

·       Why is there an imbalance between matter and antimatter in the Universe?

·       Are there any new particles or particle interactions we can find?

“The grants are vital in supporting technicians, engineers and academics in their skills and expertise in the field, all while encouraging career development in fundamental research with both universities and international collaborators.

“This investment underpins the UK physics community and enables continued UK leadership in the field of experimental particle physics.”

The race to identify dark matter, the exploration of neutrino oscillations, and the search for proton decay are all significant topics in fundamental physics for which we still don’t have solutions, and research teams supported by the UK are working on addressing them. 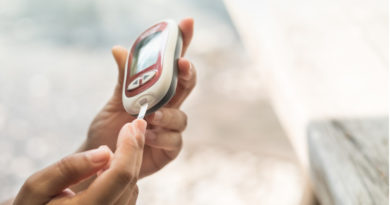 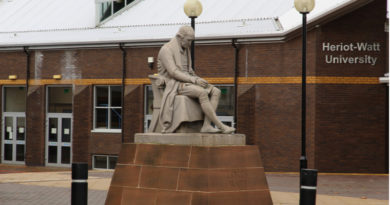 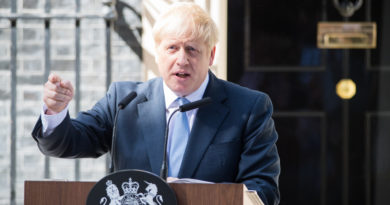